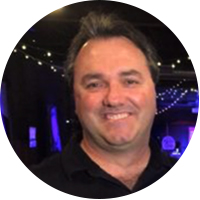 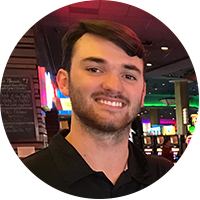 Account Executive & Marketing Manager with a BS in Marketing from Oklahoma State University (2020). Ryan is instrumental in the success of Big Wheel having worked his way up through the ranks from production to project management and account management. His attention to detail with a sense of urgency for client initiatives, provides Big Wheel clients with a professional customer services experience that is exceptional with top level performance results. 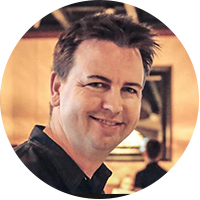 Creative Director with over 20 years experience and a degree in Advertising Design and Web Development. Scott is a multitask creative thinker with exceptional skills exceeding clients expectations on time and on budget. 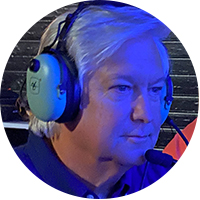 Emmy Award winning Director & DP with credits ranging from top level artist music videos to movies and Lighting Director for Sports Center for 17 years. Lights, Camera and Action are all in Brett’s Wheelhouse. 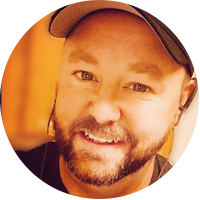 Over 30 years of experience in music production, film, television, advertising, publishing, and artist development and management. He currently oversees an award-winning publishing company specializing in artist and songwriter development in Tulsa & Nashville. Credits include Multiple Grammy, AMC & CMA nominations, An Emmy Nomination, and Gold and Platinum Record sells as well as landing music on ACM album of the year in 2017 and sync placements with Netflix, A&E, CMT, ABC, CBS and more. 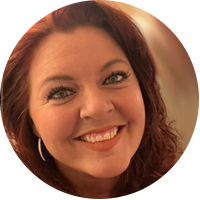 Sales & Account Management A&R director. She is a true professional providing Big Wheel clients with class and sizzle for the optimum customer experience. Amber has managed and organized international tours and corporate events and has handled administrative and accounting services in the publishing business for over 10 years. She currently deals with the top executives in the music, film, television, and advertising business. Her ability to multitask and connect with everyone is a real talent and a true blessing to our company. 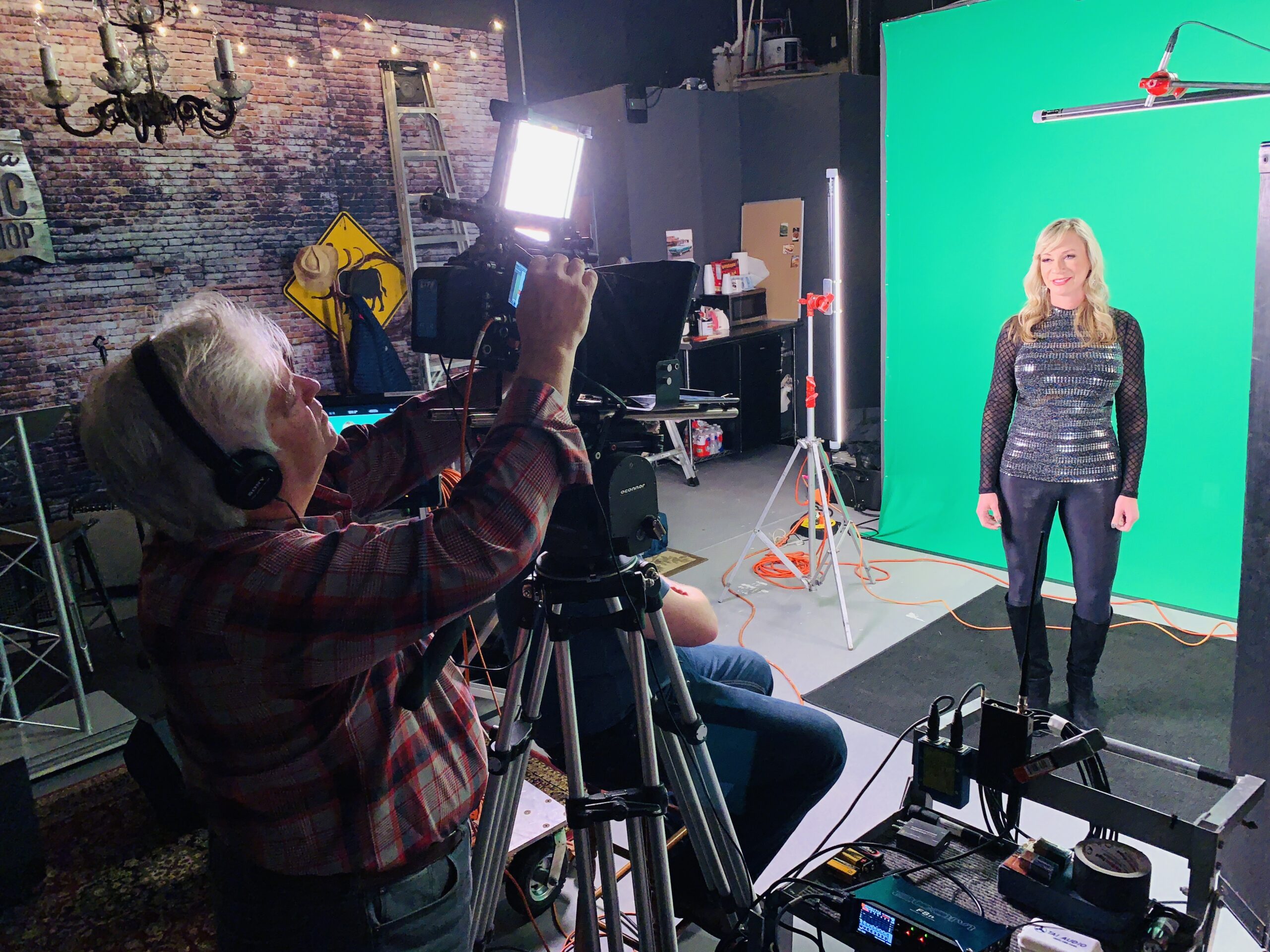 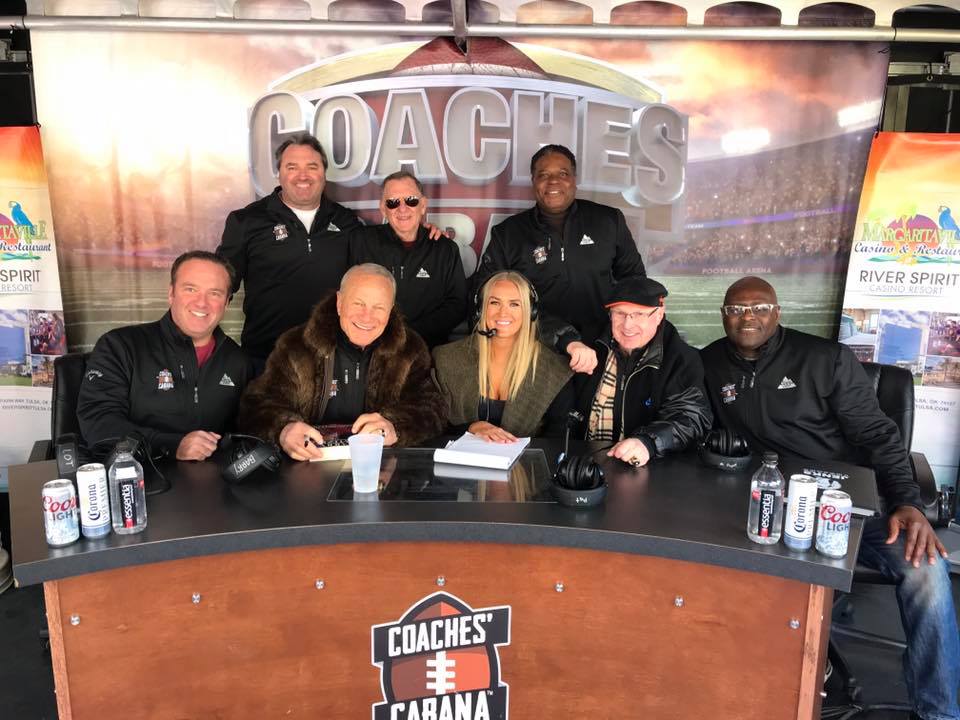 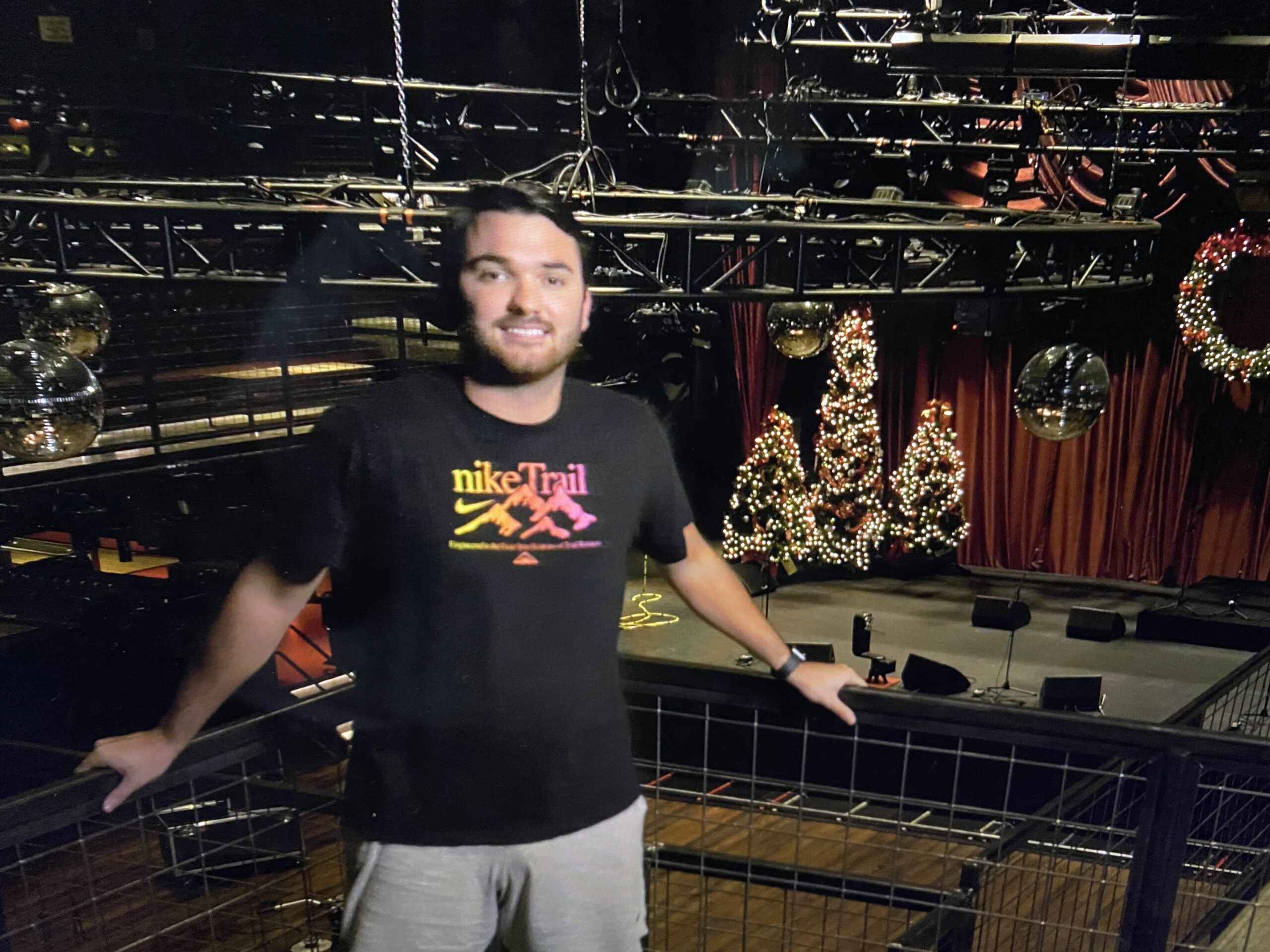 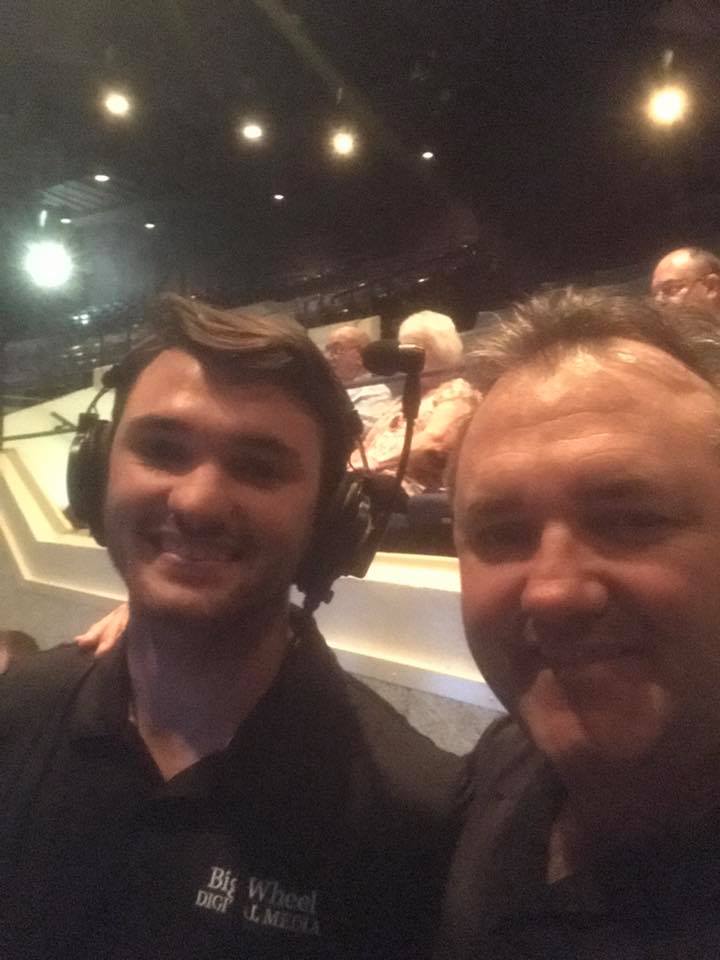